IT outsourcing: Remote, on-site, or hybrid?

Are you sure to target Enterprise

IT outsourcing: Remote, on-site, or hybrid? 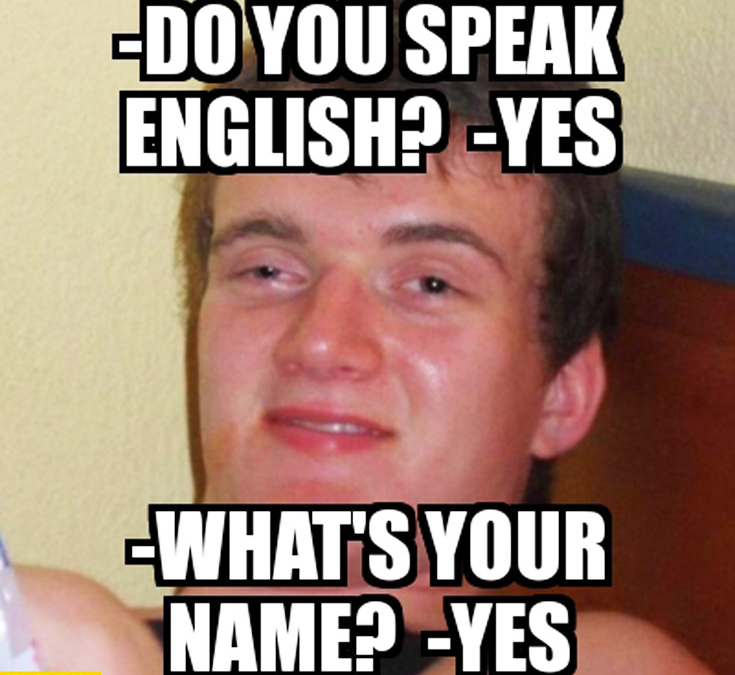 The tech industry continues to grow crazy, even beyond all expectations. Look around; in just a decade, IT companies such as Google, Apple, Facebook became giants. It looks like history repeats itself, the same story happened almost 100 years ago when oil companies started oil extraction in massive scales while industry drinking all the oil those giants poured. Today, the tech industry is evolving daily basis shying the oil industry.

The Bureau of Labor Statistics estimates a 12% growth rate between 2018 and 2028, which is way faster than the average for all occupations we know so far. And according to an industry research report from CompTIA, the global information technology market is expected to reach $5 trillion this year. The most important sector of the tech industry continues to be IT and business services, and that growth needs new IT jobs.

Now, everybody in the world wants their fair share from this market. Narrow streets of India, wetlands of Cambodia, deserts of Africa all crawling with little rooms of it outsourcing agencies working sleepless nights writing codes, designing websites.

But that new way of working brings a lot of problems, such as;

There is a considerable debate going on between the concept of on-site to full remote development. In theory, on-site has significant advantages as you can work face-to-face, communicate more appropriately, and deliver the ideas to developers without much friction. In reality, local developers are scarce, you are competing to get and keep that resource all the time, and face-to-face communication might be over-rated.

Now a new approach is embraced with many start-ups. We can call a hybrid development while keeping core development on-site and outsource the vast job to remote and create a hybrid team of developers. That approach is so practical that you can scale up very fast, keep the costs down and keep the quality of the work maintainable. There are some hybrid development agencies or consultants around the world, and their work is shining recently.

Getting the results from off-shore or near-shore tech development might be challenging, and this is our new reality now. So why not we think out of the box and bring the best of two worlds?